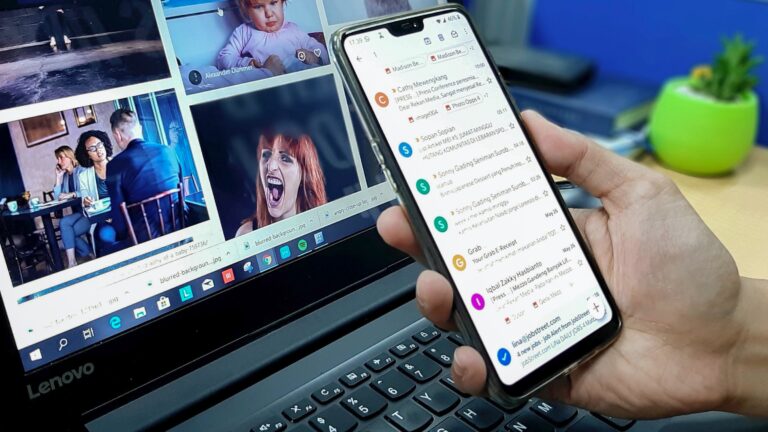 Update at end of article.

Ever since the internet come to exist, I have been gratefully making use of it’s services. More so since I moved from Europe to Africa around that same time (1988) and telephones where not so easy to get installed here in Africa.

And it was not long after the start of the internet that some clever guys noted the need for a way that everybody could easily communicate all around the world with just only access to a computer with an internet connection.

So they developed sites like hotmail, yahoo, aol and rocketmail. And all these email facilities were offered to the users FOR FREE!! UNBELIEVABLE. And because it is unbelievable, right from the start I for one never believed it. Oh yes, I made use of them but I just didn’t believe it was for free.

And when Google started in 1998 they went strait for the money! They all knew that eventually those free things would generate money but Google knew where to dig for the gold. And facebook and twitter followed suit.

They made you click the checkbox with a 16 page license agreement. And somewhere on page 13 the told you they now have the rights over all that stuff that you store on their servers. And even today, when their CEO’s are summoned before their government to answer for all the harvesting they do of all of our collective data, they spin around the truth.

With the 2020 USA elections it became perfectly clear how much power we allowed these fellows to actually acquire… And most liberals believe it is all okay, no problem as long as ‘our guy’ is winning haha. Well, right now, they have helped ‘their guy’ but how long will that last.

Today, the world wide web offers very many so called free services, but there is a price to pay. And when they present you with the bill, you may not like it.

In the book of revelations, in the bible, it talks about the Dragon and the Beast. Those creatures are created by us, by our lust for all those easy comforts, those free things that we carry with us in our pockets. The ones that make us feel like we are in touch with the whole world.

When you are feeding that lust, you think it is just a little innocent thingy… But by the time it has grown into a Beast and a Dragon, you are not smiling anymore.

Wake up my fellow earthlings and stop selling bits and pieces of your soul. Nothing is for free!

20 Jan 2021
After observing what happened in the USA before and around the inauguration, I am even more convinced that as conservative Christians, we can no longer keep using the tools of the liberal anti-christian big-tech monopolists. We MUST leave these anti-christian platforms and stop selling ourselves to them by clicking away the user-licence. (2co 6:16-18)

These platforms WILL change the way you think and manipulate your choices. And you can very well exist without them. Just try it 😉